Fear is a four letter word.

This is so unlike me. I went through four seasons without taking Bambi for a spin. Trailering used to be a regular part of my life when I lived on the West Coast. I can blame the fact that there was a lack of time or that I was adapting to a new job, new city, or a new life with Jay and Rosie (Butter’s sister). Also, it’s just not as convenient to go trailering on the Northeast. It takes over an hour to get to where Airstream Bambi is stored. There are very few public lands here where I can boondock, which is something I love to do. The excuse list goes on and on.

In July, we went out to Pennsylvania to explore. I didn’t realize how much I missed being on the road until we were set up at a campsite. I laid down on the bed and stared at the silver interior of Bambi, wondering what took me so long.

Today, I thought back to why I wasn’t road tripping as much and came to the conclusion that for the first time since buying my Airstream, I was afraid. I had been mulling over the “what if” scenarios and all of the things that could go wrong while on the road.

When I was traveling on my own on the West Coast, the excitement of having a trailer shielded me from feeling scared. In all honesty, I didn’t know what to fear since everything was new. But after traveling on the road for thousands of miles (with Butters at first and now with Jay and Rosie), I’ve experienced a number of mishaps. Being on the road has taught me that a lot of things can go wrong. For example, we’ve had to reroute and drive through what looked like a scene out of “The Wire” in Baltimore because propane was not allowed on their bridges. We experienced my first tire blowout, mice infestation, battery dying, electric jack malfunctioning, and losing keys to the trailer, just to name a few. But the thing is, each one of those situations resolved itself.

If I dwell on the negative things that can happen, I will never get out. Sitting and fantasizing about what bad thing may happen is not me at all.

I wrote these words when I first started this blog in 2013. This is who I am…and I won’t ever forget that.

Hello. One magical Christmas when I was eight, I received an RV made for Barbie.

The RV was blue with a bright orange awning and smelled like plastic. Barbie’s RV epitomized freedom and adventure. From that day on, my dream was to explore the United States with wind in my hair, dog by my side, notebooks on the floor.

This is a story about road tripping with a dog named Butters in an Airstream Bambi: the good, the bad and the beautiful things we see.

Photos from the 4th of July. Camping in Pennsylvania near Amish country. 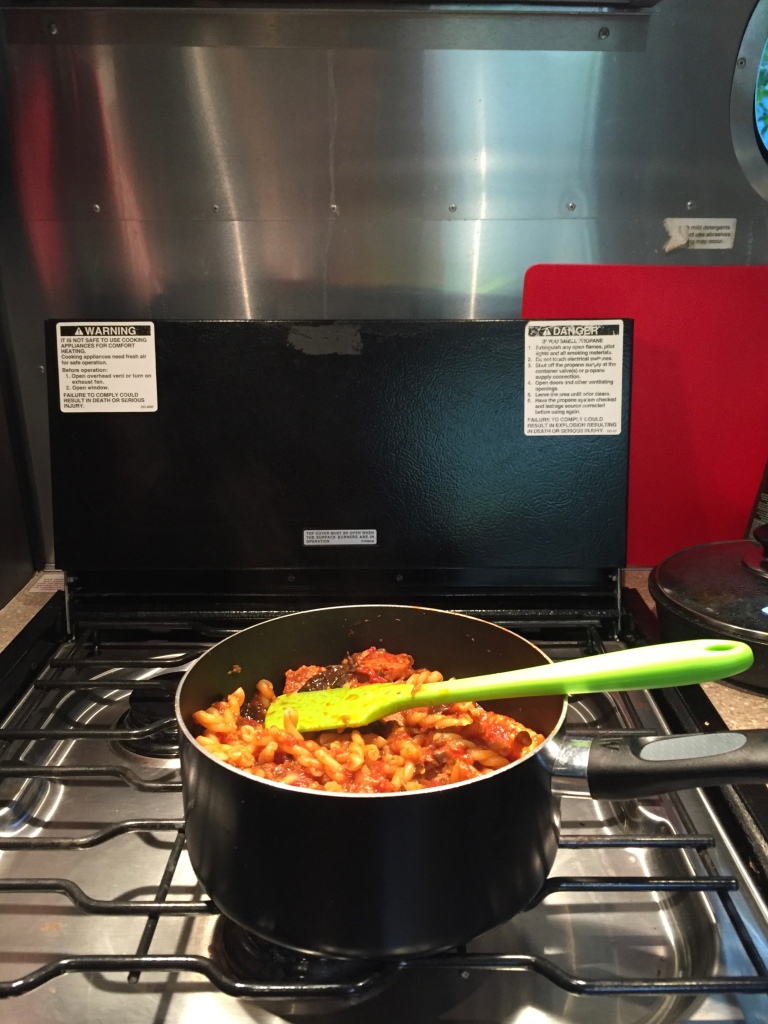 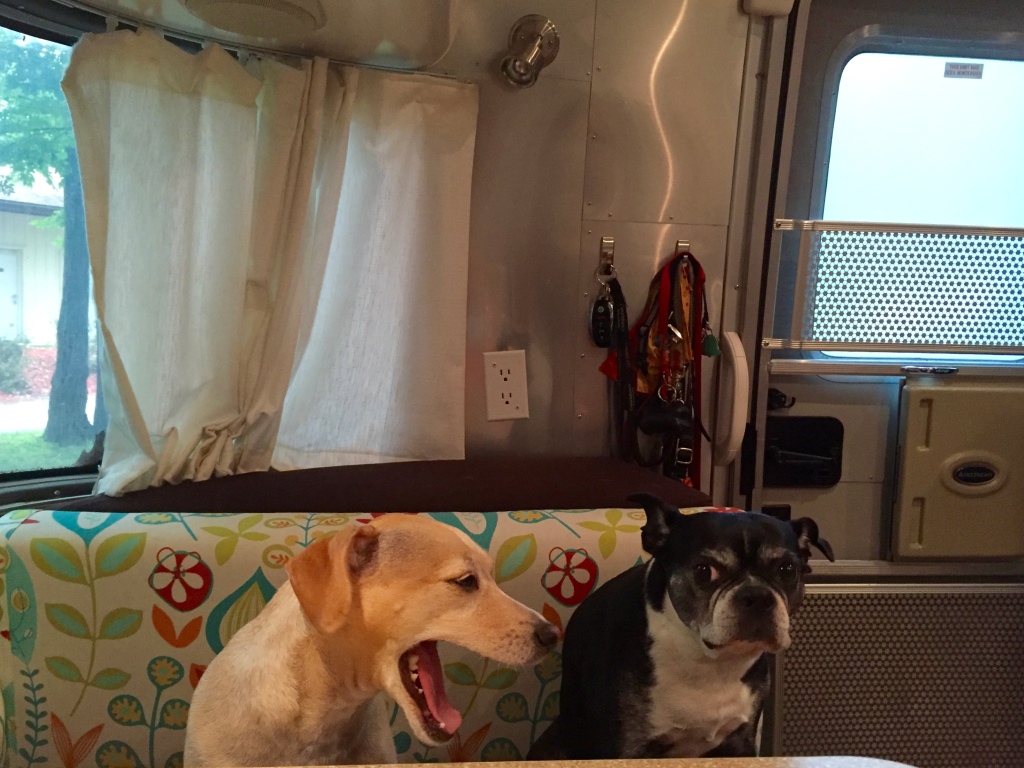 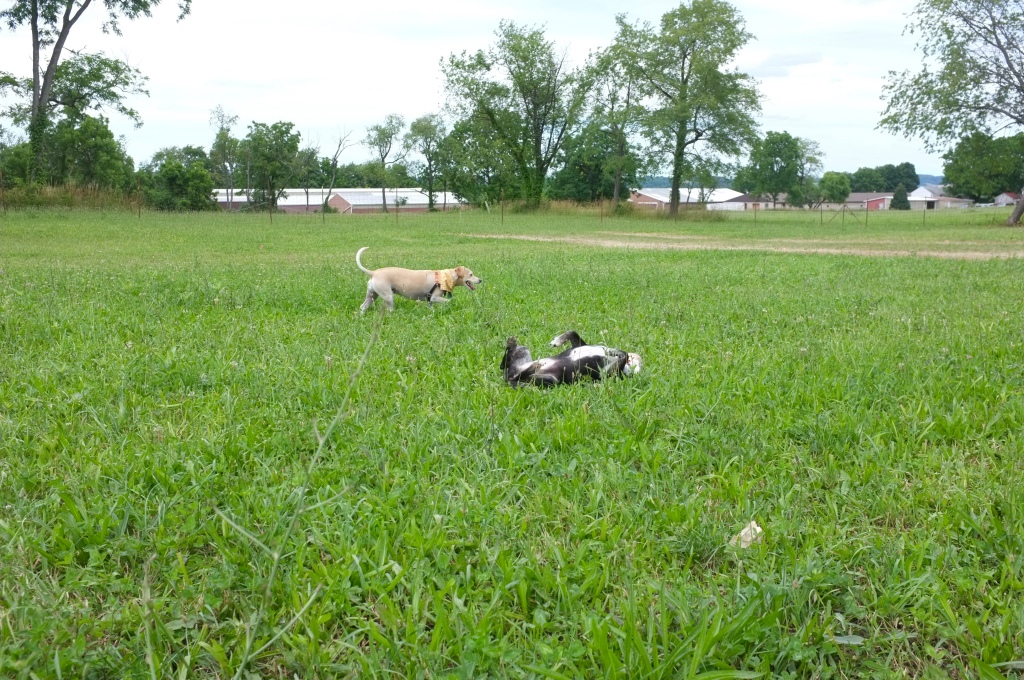 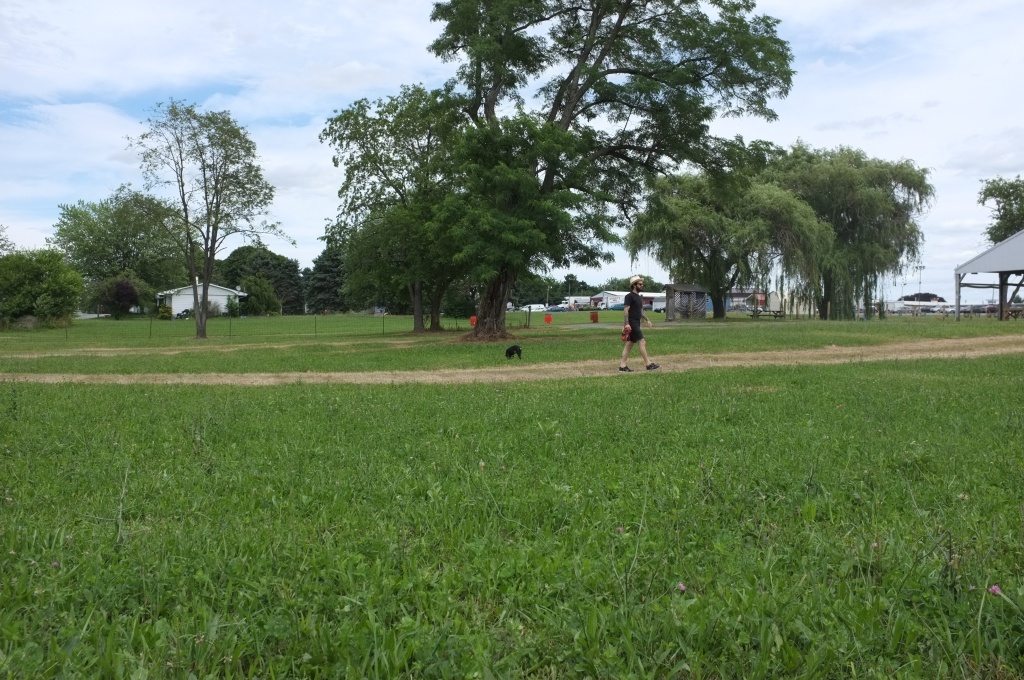